The most common questions I’ve had when people have asked about my recent European road trip are all to do with the fact that I did it by myself. There have been a lot of ‘weren’t you scared?’ and ‘didn’t you get lonely?’ and ‘but you didn’t really do it all by yourself, did you?’, so today I just want to talk a little bit about what it was really like. 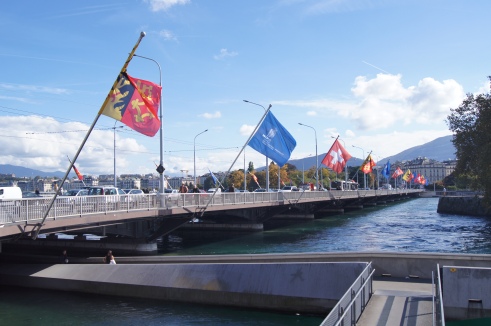 Firstly, with the exception of my birthday weekend in Disneyland Paris, and my last day, yes, I was 100% unaccompanied on my travels. I did all the planning and all the driving and all the adventuring by myself, and that was exactly how I had planned it. Not only was it about doing it for myself, but being alone also gave me so much more flexibility in terms of being able to go wherever I wanted and do whatever I wanted. It also meant I only had myself to worry about; if anything had gone wrong, I wouldn’t have to stress about the safety of another person, or have another person stressing around me to make things worse. 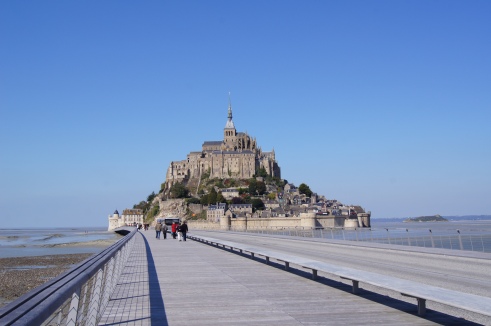 Now it also meant I was a lot more efficient. I’m a fast walker, and don’t tend to hang around too much, so not having anyone around to slow me down resulted in me spending a lot less time on certain things: museums, general wandering around etc, so I found myself travelling through places a lot quicker than I had intended. When I had planned the trip, I thought I would easily be able to fill days just ambling around towns, taking in sights etc – which I could do in some places, but not everywhere – so I quickly had to change strategies, instead spending more time (and money) on museums and other attractions. I also had to change my own mindframe a little; slowing my walking pace, learning to enjoy sitting in cafes and keeping my brain a little busier at times. 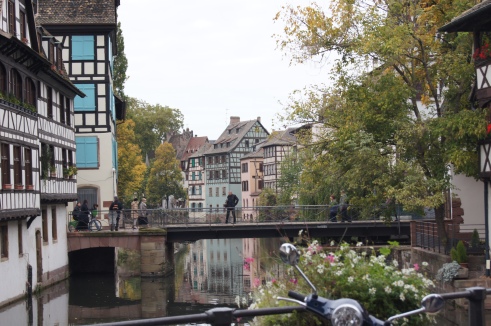 Yes, I did feel nervous and a little scared at times, but this always went away. I’m a hugely anxious person at the best of times, so rocking up to motels late at night or parking in side streets did have me a little worried, but for me it was a huge comfort having my car. Not only was it a home comfort having my own car instead of some rental, but it also meant that if for any reason I had felt unsafe anywhere, I could have just upped and moved onto the next place, and if something really awful had happened, I could have just driven home. 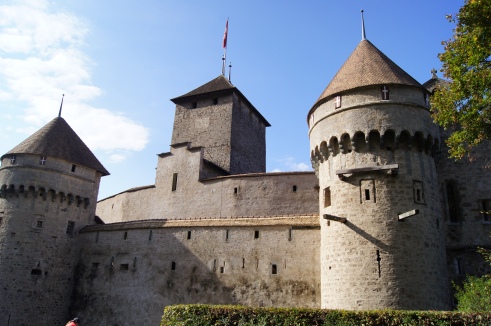 Lonely? Sure, a little bit sometimes. It was especially bad the day or two after my family left, but I kept in contact with a lot of people while I was away; I texted my mum pretty much every day, and had Facebook and Whatsapp to keep up with friends in the evenings when I had wifi. The truth of the matter, though, is that I’m quite happy with just myself for company, and I knew that when I planned the trip. Generally, I kept my day packed with activities, then enjoyed peaceful evenings of reading and writing, or watching cheesy local television!

As for the driving, it was actually considerably easier than I thought it would be. I maybe even enjoyed it! Before this trip I’d never driven more than maybe 2 hours in one go, yet I threw myself in at the deep end with 3+ hour drives most days. Car time pretty much meant singing along loudly to CDs and conversations with my satnav, while forever keeping a close eye on my petrol gauge! I could not have done the trip without a satnav, even though I did buy a regular atlas too, and the truth of the matter is that driving was probably when my brain was most pre-occupied, and I had some incredible views!

But really the greatest part of doing this trip solo was the feeling of empowerment, not just during the trip, but also going back into real life. At times, I felt like I could do anything, and the cool thing was, I could! I changed my plans a few times, ate what I wanted, went where I wanted, even if at times it meant worrying about my budget a little. I found places I loved, sometimes completely by accident, and I could enjoy and appreciate them without needing the approval of others to do so.

Part of me still can’t believe I really did it, and I’m so proud of myself for it. (And I don’t feel silly about feeling proud of myself). I’ve come home with new found confidence, and a whole new perspective, and I would 100% recommend doing something like this to anyone, at least once in your life. You’ll discover the world, and discover yourself.

Adventure is out there!