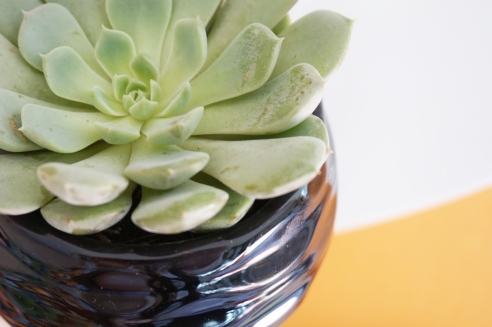 So I was thinking, why is it we spend so much time concentrating on what we believe to be the negative aspects of ourselves? Whether its a quirk that the people around us have picked up on, or something that we overthink on a daily basis, we all have ‘those things’ that we internally cringe over. Well I’ve had enough of that.

Towards the end of last year, I wrote a post about putting positive spins on aspects of our lives that we frequently put down, and today I’m gonna share some of my personality traits that I’m gonna start owning, rather than seeing as a flaw.

I don’t know where it came from, but I’ve always had a ridiculously good memory for facts, figures and information, as well as totally useless things like what I wore to my year 5 school disco. My family have always had to put up with it, and they actually rely on it sometimes, but even the people I work with have started noticing, earning me the nickname of Sponge – I absorb and retain information like there’s no tomorrow.

This almost always works in my favour, but it can be annoying sometimes as I often worry about coming across as a ‘know-it-all’, but in reality, this is in no way a flaw. It meant I did well in school, helps me excel in my job and I’m also a pub quiz BOSS. Win win, I am Sponge.

I have a need to please people

I need to be liked, and I worry constantly that people don’t like me. I doubt I’m alone in this feeling, but here’s the thing: I actually think it makes me a better person. As a result of this, I’m always great at trying to cheer people up when they’re down, or throwing out compliments like sweets at Halloween, and I notice little details (and sponge them up), which mean I get to know people better.

I’m really easily bothered by conflict, whether its directed at me or not. I hate seeing other people fall out, and sometimes I genuinely feel like that girl in Mean Girls who just wants to bake a cake filled with rainbows and smiles. I’ve been told that it makes me naive, but there’s nothing naive about just wanting people to get along and be nice to one another – its idealistic, but I hope to God the world gets that way one day.

These are just a few things that I’m gonna start embracing. They are parts of my life and my personality, and regardless of how the rest of the world sees them, I’m gonna own it.

5 thoughts on “Taking Pride In My ‘Flaws’”