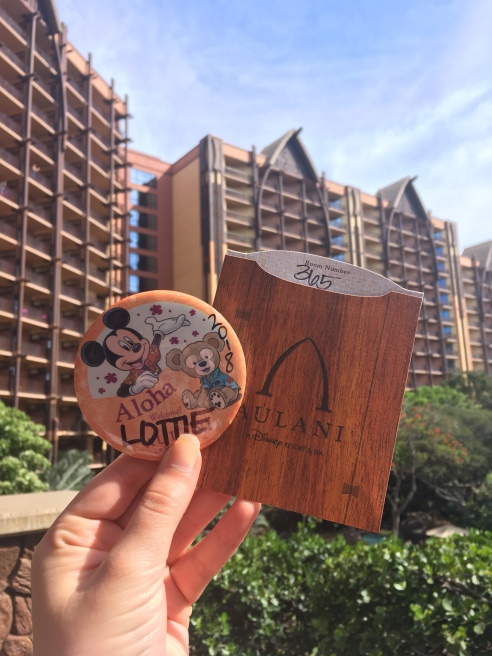 This morning we were up super early once again to get to San Francisco airport for our flight to Hawaii which was at 9am. We boarded our United Airlines plane, got ourselves settled for the 6 hour flight, and then the captain announced that there was a problem with one of the engines of the plane, and while it was still legally acceptable to fly with this minor problem, he was refusing the aircraft and we all had to disembark.

Now United have had a lot of bad press lately, but I would just like to say how incredibly impressed I was with how everything went from that moment onwards. Within minutes of us all getting off the plane, trolleys of bottled water and snacks appeared at the gate for passengers to help themselves to while awaiting further information. As there was no immediate update, we asked to be transferred onto a flight scheduled for later in the day, but the lady we spoke to was kind enough to not only book us onto that later flight, but also keep our booking for this flight open so that when an update came out, if our original flight would take off earlier than the new flight, we could still get on it, which was amazing.

Luckily, a new aircraft arrived for us in just over an hour, and despite taking off 3 hours later than planned, we arrived in Honolulu only 2 hours after our original arrival time, so we didn’t miss out much at all. As we came in to land, we actually flew over Aulani, so my first sight of the resort was from the air and it was stunning! 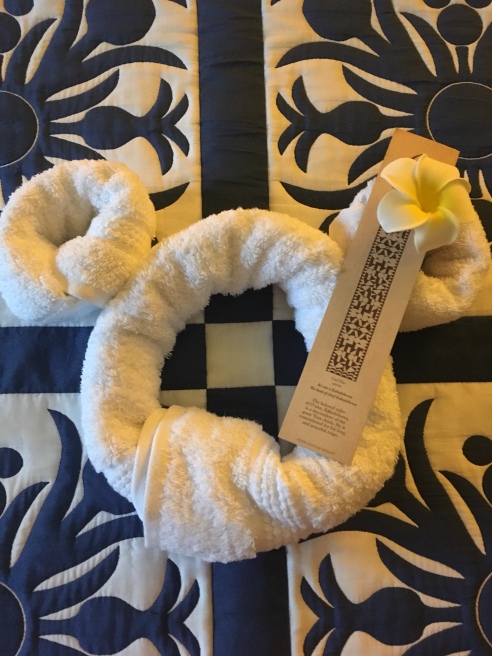 We got an Uber to the resort, where we were greeted with fresh flower leis and cool citrus infused water and checked in by some lovely cast members who made sure we got buttons. For the first six nights of our stay, were in a standard view studio, then our last night is in an ocean view studio, so from this room we don’t have much of a view besides some greenery and a little water feature, but we do still have a little balcony type patio.

After checking out our room, we realised how starving hungry we were, so went off to explore and find somewhere for some dinner, opting for the Off The Hook Bar And Grill and some Disney classic chicken tenders which we ate in the shade with a view of the pool. The resort is so stunning, I can’t believe I’m actually here and I’m not sure I’ll ever get over it. 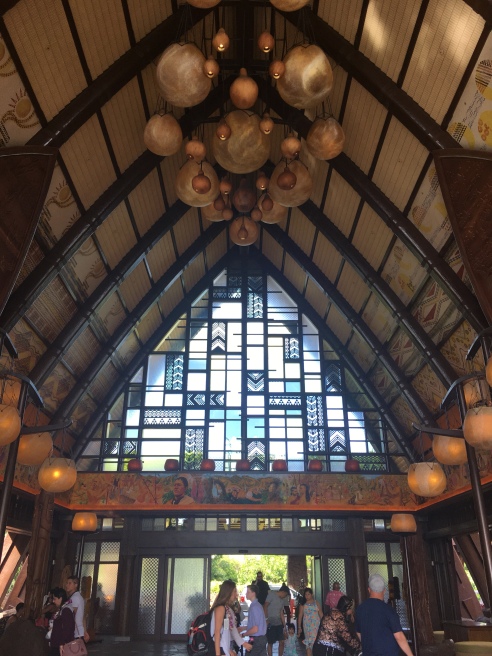 After eating we did a quick scope of two of the gift shops, and I’ve already spotted a few things that I want.. Then we headed back to chill in the comfort of our room with the sun still shining in, relax in the softest dressing gowns ever provided by a hotel and get an early night to recover from the long, slightly stressful day of travelling.

I can’t wait to update you with what we get up to tomorrow!