I’m having major Disneyland blues at the moment. Despite having three more Disney trips in the next three months, not knowing when I’m going back to my special place really sucks, so I’m living vicariously through my own memories from my trip back in May.

And while I love everything Disneyland has to offer, I was a little apprehensive about seeing the new Frozen show at the Hyperion Theater in Disney’s California Adventure park, not because I’m anti-Frozen, but due to the fact that I have such amazing memories of watching Aladdin there, and I was pretty upset when the replacement was announced. Of course I knew I had to see the show before I could make any judgements, and I kept an open mind from the offset.

I did enjoy the show; I personally don’t feel like Frozen has as much of a wow-factor as Aladdin did, but that’s primarily down to the story more than anything else! There were, however, a lot of things that I did LOVE about the show, and here are just a handful: 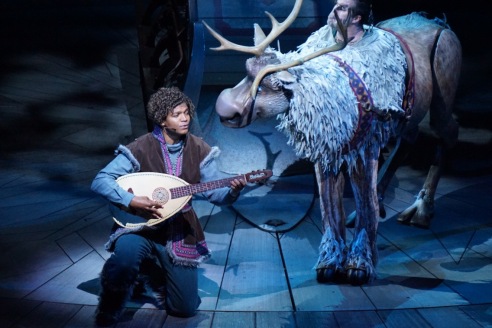 I’ve seen a few comments slating the casting of the show but I think they’re totally unnecessary. Basically, as this is a stage show adaption of the story, as opposed to featuring face characters, there is actually diversity in the cast – the show we saw featured a Kristoff of colour and honestly it was so refreshing. Mad props to Disney.

Forget about Olaf, the trolls are my favourite non-human characters from the Frozen movie, and I got so excited when they actually appeared on stage! 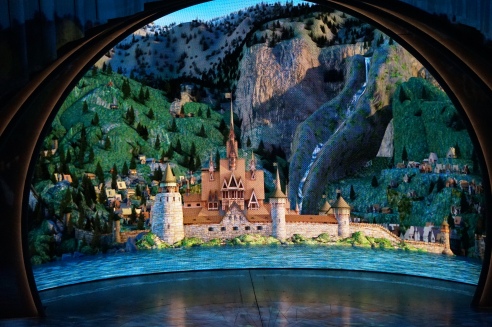 Its so easy for stage show to go overboard when it comes to backdrops and props, but I thought this was done perfectly. The main feature was the large screen that set the scene, with other features wheeling on and off as needed, from doors to the stairs to Elsa’s ice castle.

From costume transformations to flying snow carts, this show is full of theatrical magic!

Its still no Aladdin in my eyes, but its still a fantastic show and one that I’d fully recommend – especially if you need a good ol’ sit down!

So this week’s posting is going to be a little jumbled.. I’m super busy preparing for my birthday and a wedding at the end of the week, as well as finishing training for a 10k at the weekend, but I’m doing loads of Disney related stuff so it’ll be fueling a tonne of posts!

Its so perfect that it basically covers the entire outfit aspect of the look, but I’ve scoured the internet for a few suitably perfect accessories to add to it..

There’s this aquamarine ring from Sarah Birt Jewellery on Etsy: 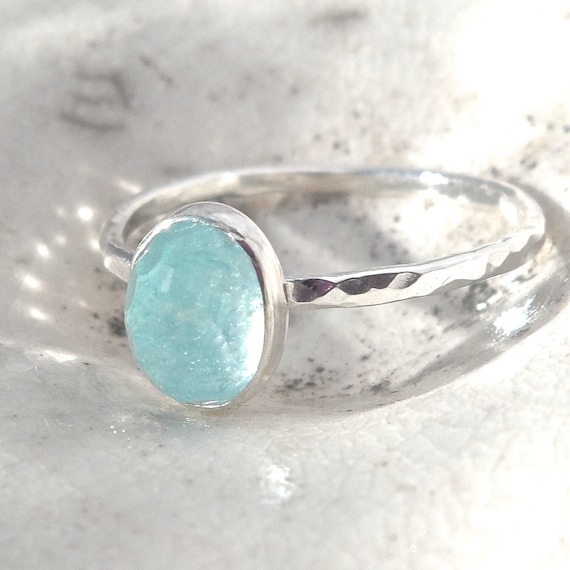 These shimmery shoes from are from New Look, and are also available on Asos..

So is this clutch bag:

There are loads of fun ways to count down the days til your next Disney trip, from big cross-off calendars to movie marathons.

The girls and I, however, decided that in order to share the countdown with everyone in the group, we’d have a bit of dressing up fun..

To celebrate 2 weeks until our trip, we’ve spent our day dressing up as our favourite characters and re-inacting scenes from the classics – using a little artistic licence in places!

We printed our outlines of Mickey, and each decorated a few each 🙂 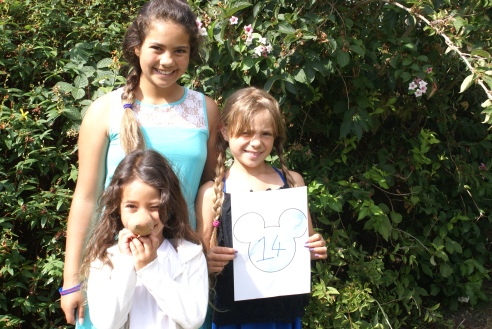 Frozen is the girls’ (and everyone’s, really) favourite film at the moment, so this was an obvious choice for the first day of the countdown, and while Bella lacks Elsa’s ice white hair, Soph is a spitting image of Anna. Liv, meanwhile, plays a silly little Olaf, and yes that’s a sweet potato nose due to a lack of a carrot! 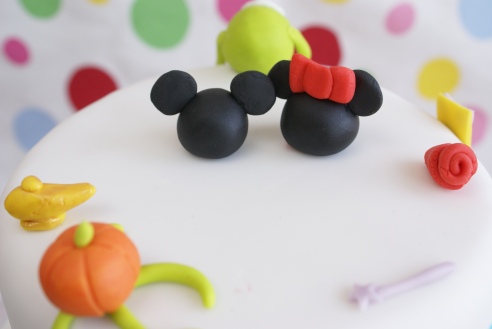 Aladdin’s lamp, Cinderella’s pumpkin, Fairy Godmother wand and the enchanted rose from Beauty and the Beast 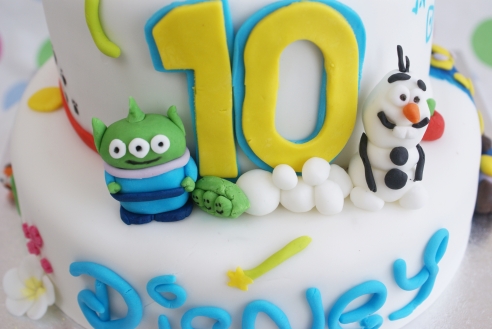 Poison apple, lost runes of Atlantis and the iconic lantern scene from Tangled.

Monsters Inc and The Lion King 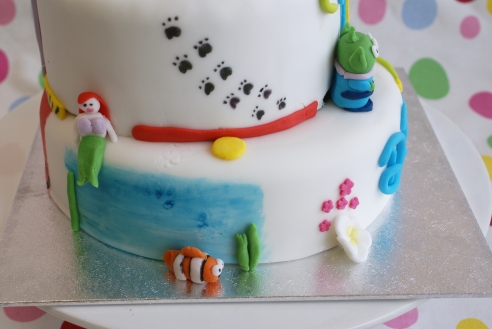 To show your love, head on over to www.facebook.com/LottiesCupcakesBournemouth and like their page 🙂

I don’t think anyone can argue that Frozen has taken the world by storm. 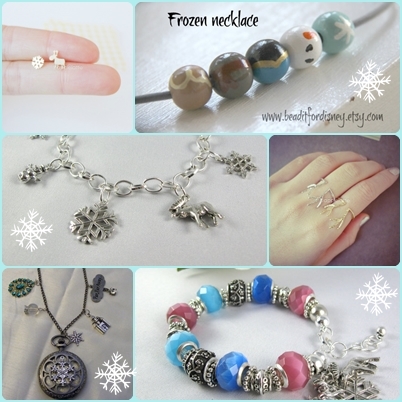 And while (unfortunately!) its not entirely practical for us to start strutting around in Elsa’s gorgeous ice-blue dress, I’ve found a few little Etsy darlings, all totally affordable, that can add a bit of Frozen to any outfit.. 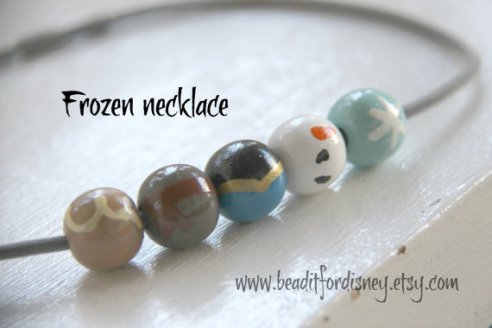 NB. These items were chosen purely based on me loving them, not because I was asked to feature them.

If you would like me to feature or review any products, do get in touch, but I will be totally honest with my opinions 🙂