This is a post that I’ve been thinking about writing for a long time now, but so many things have happened recently that I just can’t keep my mouth shut. 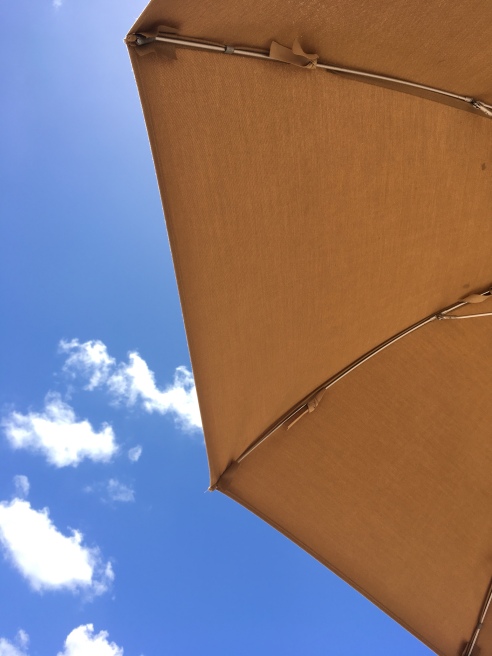 This week, Kim Kardashian has set the internet on fire with her Instagram post promoting ‘appetite suppressant’ lollipops. Now you don’t have to be a genius to read those three words and think wow what a joke, right?

Well, the problem is not everyone will think that. Celebrities and influencers all over the world have been promoting nonsense like skinny teas, waist trainers and now, it would seem, these ridiculous sweets for years now, and as much as I had to say this, they wouldn’t still be doing this if these companies weren’t doing pretty well for themselves out of it.

Unfortunately, these influencers have absolutely no regard for the danger caused by what they post. Their loyal fans, especially when the person has a particularly young fan base, will support anything they do, and often believe a lot of what they say, or at least want to give it a try themselves, and all that leaves is a whole bunch of people sat on the toilet regretting how much ‘skinny’ tea they bought once they realise that everything they consume is just making a speedy route through them.

But it’s also about more than just the products they promote. Last week a photo emerged on the internet of a ‘behind the scenes’ view of Charlotte Crosby’s Instagram post, in which she’s wearing a tight yellow leather skirt, and in the post she says this is from her new collection at InTheStyle, but the reality of said photo is that the skirt isn’t even zipped up at the back because it won’t.

So tell me how this is from her new collection if it doesn’t even fit her? Now I don’t have a problem with the fact that she can’t fit into whatever size she’s wearing – we’ve all been there – but what I do have an issue with is that you just know that website is gonna say something like ‘Charlotte wears a size X’ and women are gonna not only be believing that, but ordering based on that assumption, and as someone who has spent a lot of time lately crying over clothes that don’t fit, I hate to think about the number of people this could affect.

I get the whole making a living out of being an influencer thing, but I just wish that some people would have more sense to reject offers of promoting products that can be harmful to their followers. It’s not like Kim K has the body she has just purely thanks to lollipops and an overpriced neoprene corset..