Today was a successful day!

After an early start yesterday, we had crashed out by about 8-8.30pm, putting us in good stead for my 5.50am alarm. No, this wasn’t another race alarm, this was so I could join the virtual queue for limited edition RunDisney New Balance shoes. Back to sleep for another hour or so, and we headed over to the expo for my allocated pick up time slot. Yes, I got the shoes, and Dad got a pair too!

Our park for the day was Hollywood Studios, and when we arrived it was raining Florida-style – warm-ish but fairly heavy. We arrived in time for our Star Tours Fastpass, and were super excited to discover it’s been updated to include some TFA scenes now! Keeping on theme, we went to see Path of the Jedi, a new attraction essentially showing an abridged storyline of the Star Wars prequels, then a few non-spoiler clips from TFA, before running through the rain to catch a showing of the Indiana Jones Stunt Show Spectacular. The rain meant it was a little cut down for safety reasons, but it was still great!

After our second Fastpass, for Muppet Vision 3D, we grabbed lunch at Pizza Planet, one of my favourite QS restaurants, themed after the Toy Story classic. Beauty and the Beast and The Great Movie Ride next, then onto our final Fastpass, the ever popular Toy Story Midway Mania, which had a 95 minute wait! Even with a Fastpass we waited maybe 15-20 minutes, and unfortunately Dad did beat me by a few points but never mind.. From there we caught the last performance of Lights, Motors, Action, followed by Voyage of the Little Mermaid, and from there the force pulled us towards the Star Wars Launch Bay..

It was awesome! We met Chewbacca and Darth Vader, and despite queue times saying about 50 and 40 minutes, we did the two in less than an hour and they were perfect! The launch bay has taken over the old Animation Academy, which I was sad to see go, but it has most definitely been put to good use! Now dark, we had a little walk around in the hopes that the Osborne Lights might still be lit (not wishful thinking, the lights were all still up, just not lit), and made our way back to the resort to prep for tomorrow! 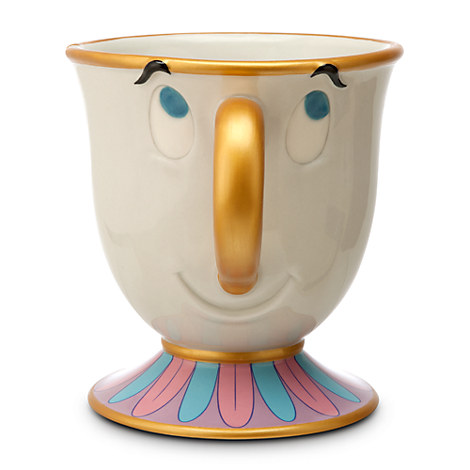 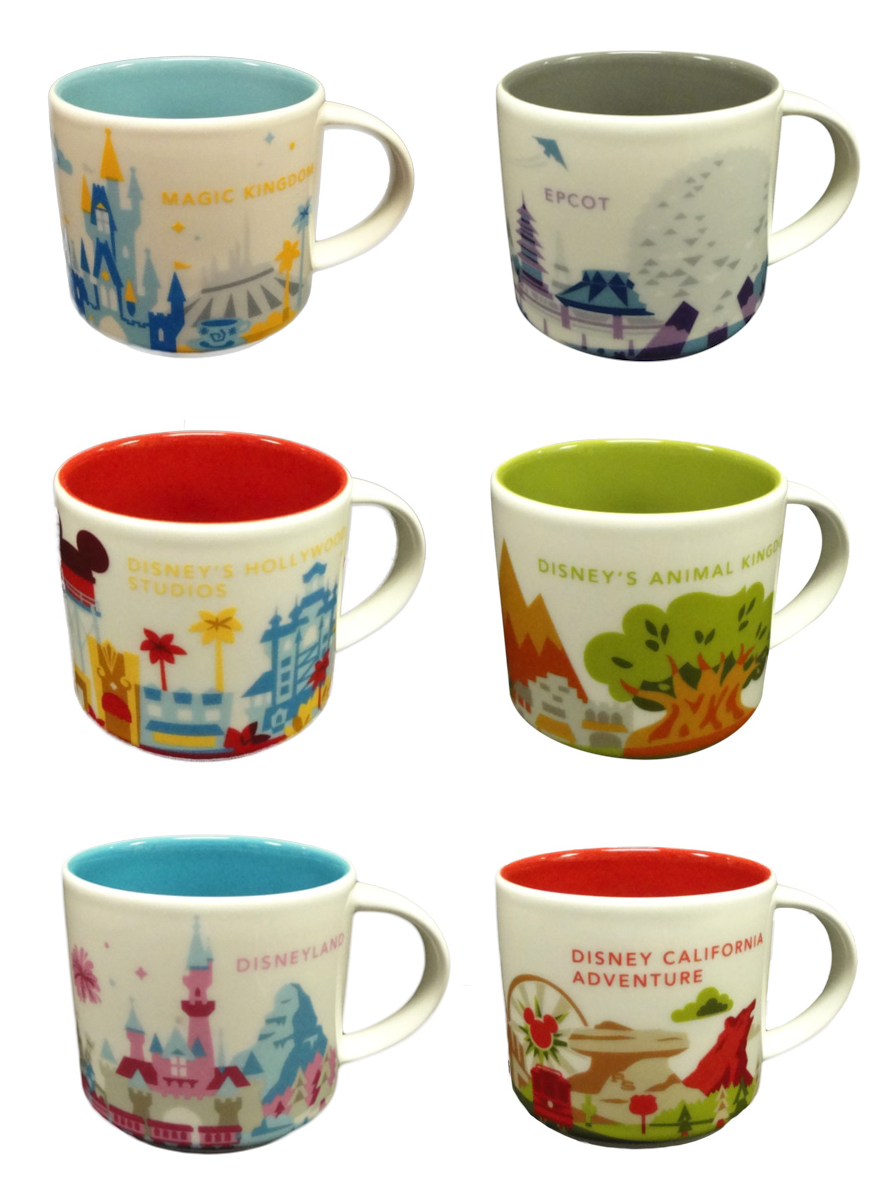